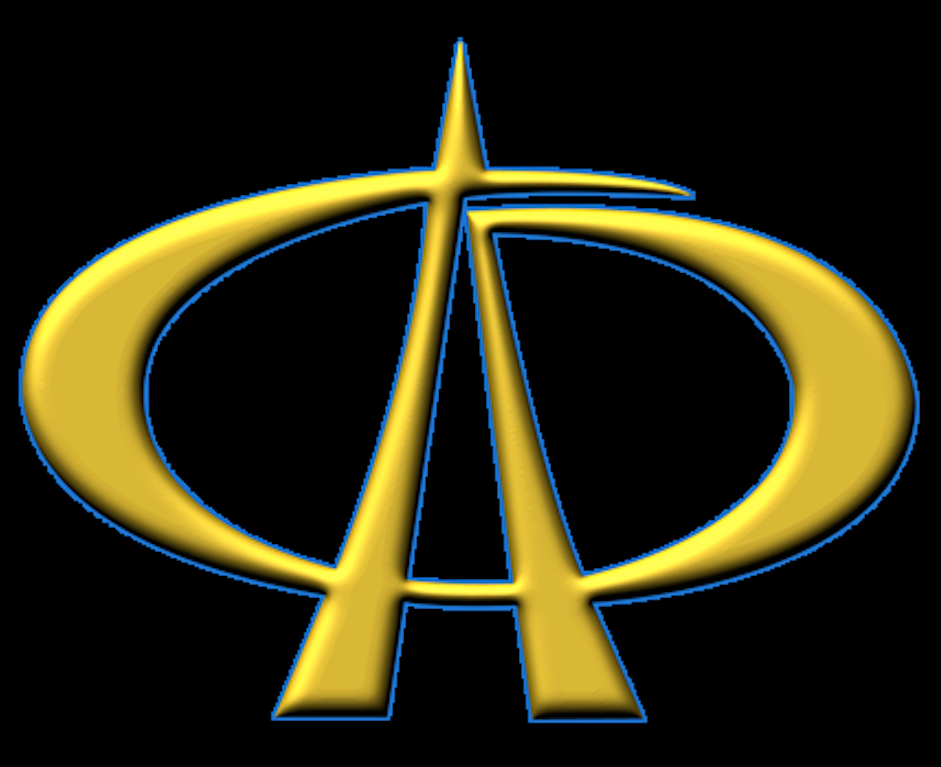 Tickets are on sale now for $50, $20, and $10.
If you get on ACP’s Facebook or WeChat and share this news with your friends and receive 10 likes, you can receive 50% discount by sending the screenshot of your posting to ACPDFWevent@gmail.com to receive the discount code.
Discount tickets are limited. Only available while supply last. If you do not receive the return email in time, please check your spam folder. It usually takes about 10 to 15 minutes to process your submission.

The Lunar New Year (Feb. 8) opens the Chinese New Year celebration season. A Chinese Jazz band, Golden Buddha Jazz Orchestra, is coming to Dallas to present a captivating concert to Metroplex music lovers at 7:30 pm, Feb. 22, at the Eisemann Center in Richardson.  This will be the first-ever tour in the US for this top-notch band from Beijing who will bring a quite different style of jazz, one with oriental flavors to the homeland of this genre of music.  To make this event really special we have also invited celebrated local trumpeter Freddie Jones and two-time Grammy Award winner, the Texas Boys Choir from Fort Worth, to play together with the visiting Chinese musicians.

This concert, known as the ZTE Chinese New Year Concert, has received support from the Ministry of Culture in China and the Chinese Consulate General in Houston.  The ACP Foundation, a non-profit volunteer organization, will be the local host together with the North Texas Chinese Students & Scholars Union (NTCSSU). The Asian Magazine and CheerinUS.com, as well as radio station WRR 101.1 are the major media sponsors.

The Lunar New Year Celebration, also known as the Spring Festival is the most important celebration in Chinese culture. The Lunar New Year marks the beginning of a fresh start, which brings hope, joy and prosperity to all!
The concert, an audio-visual banquet which showcases a perfect fusion between Eastern and Western classical jazz music, is anticipated to have more than 1000 attendees.
Date:   Monday, February 22, 2016
Time:   7:00PM – Doors open for seating
7:30PM –  ZTE Chinese New Year Concert
Location:  Eisemann Center
2351 Performance Dr, Richardson, TX 75082
Ticket Price: $88 (VIP), $38 (Premium) and $18 (Regular).

If you get on ACP’s Facebook or WeChat and share this news with your friends and receive 10 likes, you can receive 50% discount by sending the screenshot of your posting to ACPDFWevent@gmail.com to receive the discount code.

Discount tickets are limited. Only available while supply last. If you do not receive the return email in time, please check your spam folder. It usually takes about 10 to 15 minutes to process your submission.

About Chinese Golden Buddha Jazz Orchestra
Founded in 2002 by famous Jazz Pianist and Composer Kong Hong Wei, Golden Buddha Jazz Orchestra aims to explore the integration of different styles of Eastern and Western music cultures by combining the systems of modern Western music with the elements of Chinese music. All the members in the band are top-ranked Chinese musicians with great achievements, they are Pianist, Kong Hong Wei, Saxophonist, Li Gao Yang, Bassist Huang Yong and Drummer Ha Ha.
Endorsed by China’s Ministry of Culture, Golden Buddha Jazz Orchestra has performed concerts in Romania, Bulgaria and Ukraine in 2012.  In 2014, the orchestra has performed with Russian’s greatest Jazz Pianist also known as People’s Artist Daniel Kramer in “China Cultural Year” in Moscow. The Deputy State Secretary of Romania’s Ministry of Culture, Ms. Irina Sanda Gajal Marin, praised the concert as “refreshing and fully showcased the openness, inclusiveness and diversity of the Chinese culture.”
About Texas Boys Choir
Founded in 1946, the Texas Boys Choir (TBC) has toured the world over and sung for popes, presidents, kings and other heads of state. The Choir has appeared on national television and radio broadcasts on its own and with other notable musicians. With more than 40 professional recordings and two GRAMMY Awards on its resume, TBC continues to be one of the top boys’ choirs in the world.
About Freddie Jones
Freddie Jones is a popular Jazz Trumpeter and Composer in the Dallas/Fort Worth Metroplex. He has taken his trumpet and his group on the road throughout the southwest, performing in hot spots from Austin’s The Elephant Room to Little Rock’s Riverfront Auditorium to the Dallas/ Fort Worth Metroplex, Oklahoma City, and everywhere in between. He has also performed in Paris, The Hague and Rotterdam. He has released several CDs to his credit.
About ZTE
Founded in 1985, ZTE is listed on both the Hong Kong and Shenzhen Stock Exchanges and is China’s largest listed telecoms equipment company.
ZTE USA, headquartered in Richardson, Texas, is a subsidiary of ZTE Corporation, a global provider of mobile devices, telecommunication systems, and enterprise solutions. In operation since 1998, ZTE USA is dedicated to making quality communication technology accessible to all. Independent industry analysts rank ZTE as the fourth-largest supplier of mobile devices in the U.S. overall, and second-largest supplier of prepaid devices.  With operations in 160 countries, the company is a leader in technology innovation, delivering superior products and business solutions to clients all over the world.
About ACP
Founded in 1993, ACP Foundation (formerly known as the Association of Chinese Professionals, Dallas / Fort Worth) is a non-profit 501(c)(3) organization registered in the State of Texas.  With 1,200 members from Chinese Mainland, Taiwan, HK, Macau and the U.S., ACP has built its membership across a broad spectrum of professional fields, many with advanced degrees.